H-hello? Is anyone there?

Yeah, it’s this [pejorative] again.
“He’s the one that’s been holding everything up! Get him!”
[riot riot mob mob pitchfork pitchfork]

In all seriousness, I’m back now, after having been waylaid for, yes, a year and a half. Medical reasons, etc., etc.
New episodes to be released shortly.

Well, it’s done. After 10 long years, every single episode of Stream has been subbed in English.

Where does IHP go from here? Our wonderful Japanese translators will start work on Beast+, while I continue work on the early episodes of Stream, working to improve Hi-C’s subs.

Thanks for all the support everyone’s shown us over the last two+ years. It’s been one heck of a ride, and I’m looking forward to all that the future holds.

You were probably on pins and needles waiting for the second part.
Well, your wait ends today!
Thanks for all your support as we work on the project 🙂 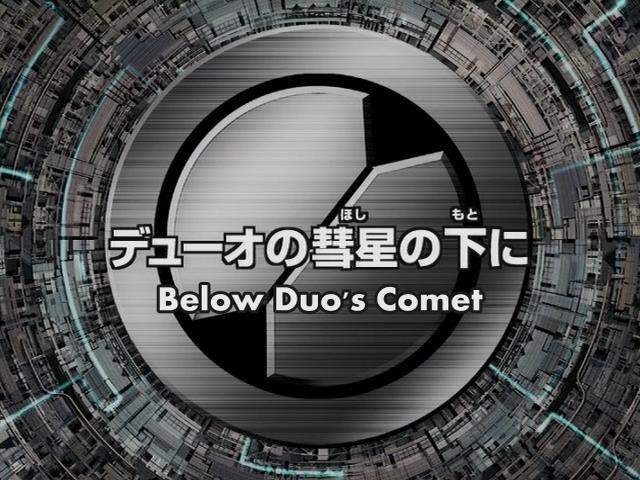 As many of you may know, the first video IHP put out was on September 24, 2013. This may have led to some confusion on September 24 of this year. You may have been expecting some special thing to happen. Well, we feel like it’s time for all to be revealed.

When IHP was first founded, there were three members: Bass, Kail, and Tsukumo Yuma. They started by taking the unfinished releases from Hi-C subs (dead) and putting them on raw videos for consumption on megamanonline.org. They did this up until Ep. 26.

Rockman.EXE Stream 26 required a bit more work than the other episodes. It was the last episode Hi-C attempted before their collapse. However, September 24 was not IHP’s first fansub release. We already had a translated script.

As you may remember, there was no progress until December 31, 2013, with Stream 27. What happened between September and December?

Alan did. On December 24, Alan officially joined the IHP team, and began translating from Chinese. By December 31, we were able to release our next episode.

So, what does that mean for you, our dear viewers? It means that our one-year anniversary… is today. Do we have anything special planned for today? In the words of Kail, “i cant say”.

What I can tell you is that the NYC Ball Drop is going to be exciting. 😉

Here’s just a quick Christmas present from me to you. Don’t tell anyone! 😉

Project is still alive as of September 2019 but everyone is just terribly busy. 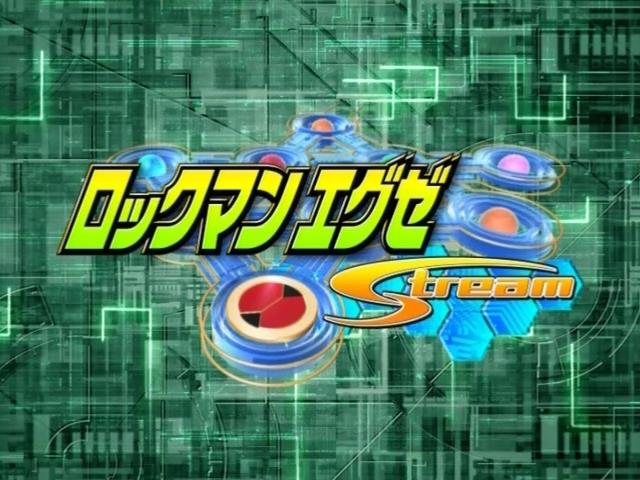 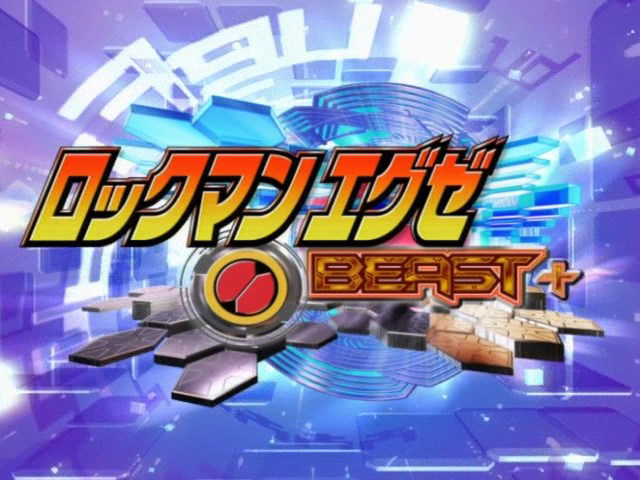